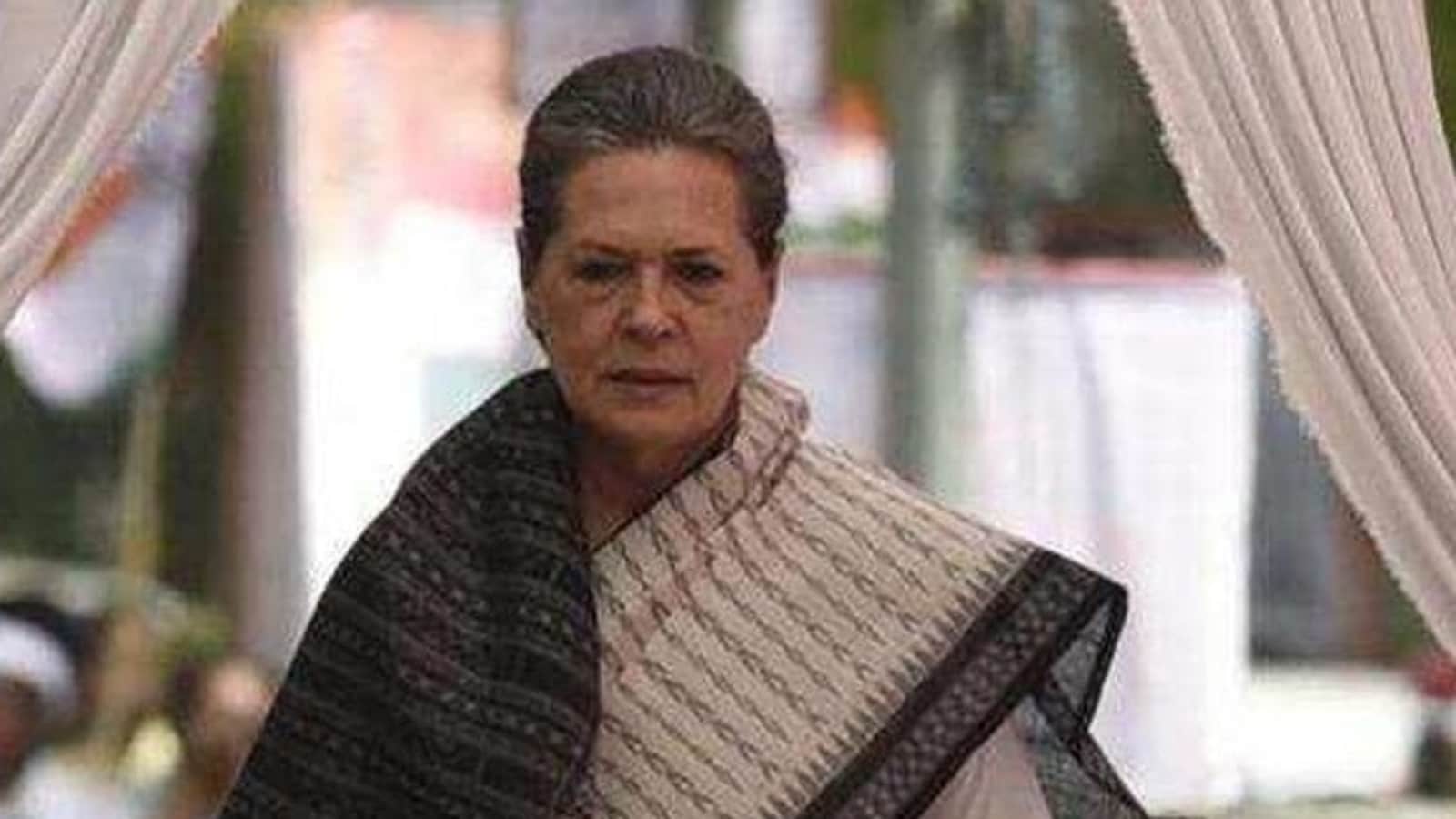 Congress president Sonia Gandhi will be chairing a meeting with the party’s Lok Sabha members of Parliament (MPs) on Sunday, a day before Parliament’s monsoon session. Party officials informed that the meeting will be held through video conferencing, news agency ANI reported.

Meanwhile, an all-party meeting has also been called at 11am on Sunday, said officials familiar with the matter. ANI reported that the meeting, called by Union parliamentary affairs minister Pralhad Joshi, is also expected to be attended by Prime Minister Narendra Modi. Later in the day, Lok Sabha Speaker Om Birla has also called an all-party meeting of floor leaders at 4pm.

The monsoon session of the Parliament is expected to be stormy with the opposition parties all geared up to corner the central government on issues like the rise in petrol and diesel prices, the alleged Covid-19 mismanagement and vaccine shortage.

Around 17 bills are listed for introduction in the Lok Sabha and five bills for consideration and passage, and a similar number of bills are expected to be introduced in the Rajya Sabha during the monsoon session.

Parliamentary affairs minister Prahlad Joshi has informed the meeting of representatives of various parties that the government has identified 29 bills, including six ordinances replacing bills and two items of financial business, for the session.

The monsoon session of the Parliament will continue till August 13. Both the Houses will meet daily from 11am to 6pm with a one-hour lunch break. It will have 19 working days.