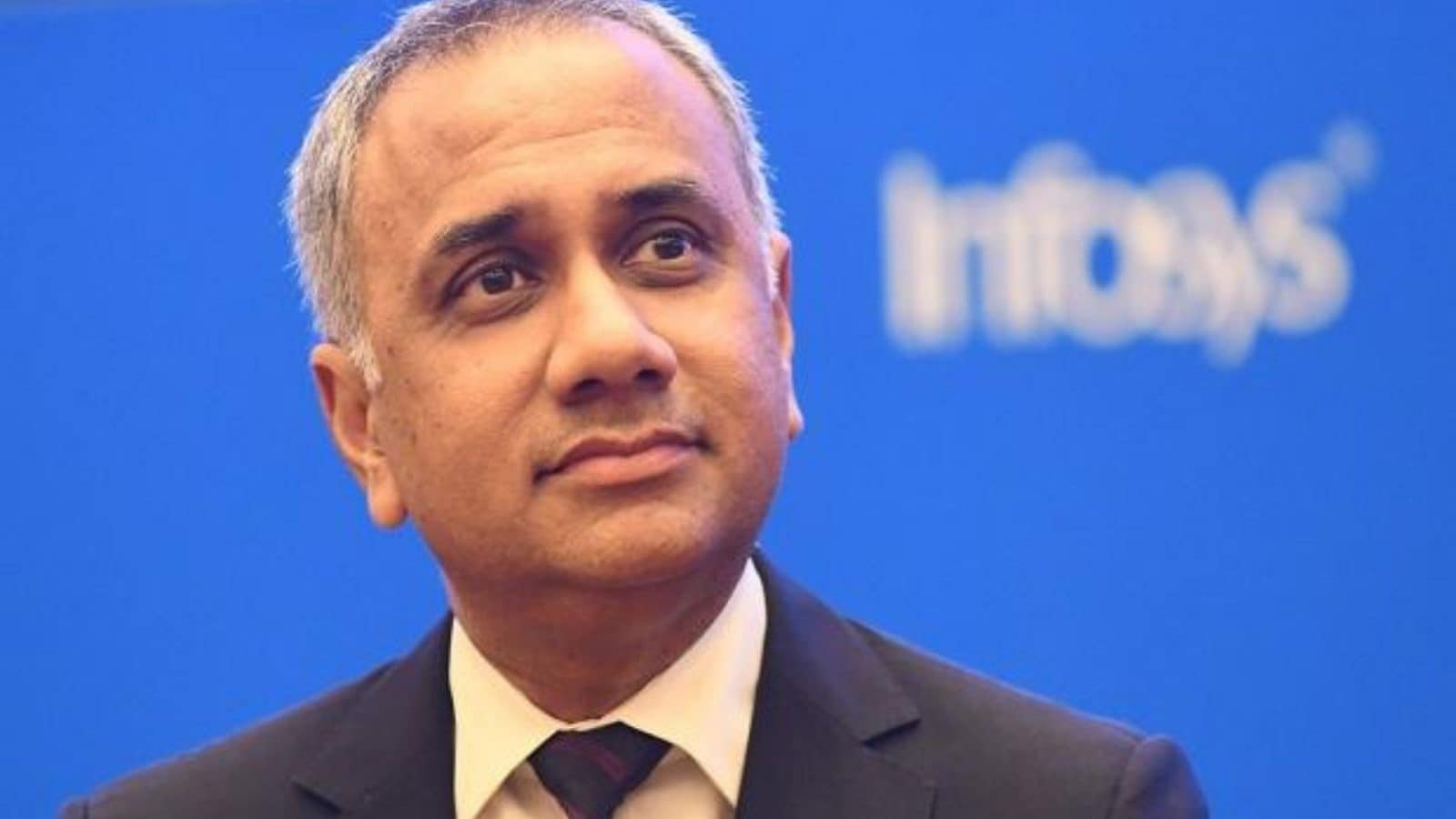 In an unprecedented assault on IT main Infosys, RSS-affiliated journal Panchajanya alleged that the Bengaluru-based firm could also be intentionally attempting to destabilise the Indian economic system and accused it of serving to ‘Naxals, Leftists and tukde tukde gang’. In its cowl story titled “Saakh Aur Aaghaat” (Reputation and Harm), the weekly alleged that it was not the primary time that Infosys had bungled a authorities challenge. “The cover story is about a big corporate (Infosys) whose work’s quality is not up to its reputation. This not only hampers the company’s reputation but also causes inconvenience to crores of people…This kind of role and deliveries create dissatisfaction in society. If Infosys is not involved in socially questionable/propaganda funding, it must come out and state the facts,” Panchajanya Editor Hitesh Shankar stated.

But what led to the whole brouhaha?

The Sangh-linked journal was slammming Infosys for points surrounding the Goods and Services Tax (GST) portal and the brand new Income Tax portal of the federal government of India. The story alleges that each the portals and their issues vis-à-vis public interface and utilization have led to a state of affairs the place belief within the authorities and its tax accumulating system has been eroded.

The article says {that a} identified software program firm was given the contract by the federal government to simplify the system but it surely has, quite, made a multitude of the matter. “Will Infosys provide this same kind of shoddy service for its foreign clients,” asks the article.

Besides questioning Infosys’ work ethic, the Panchajanya article additionally alleges that there have been a number of accusations in opposition to the corporate for financing left-wingers, anti-nationalists, media portals and truth checking pages to create unrest within the nation.

In August, the Ministry of Finance had summoned Infosys as the brand new IT portal continued to see glitches even 2.5 months after the launch. The portal was not accessible from August 21.

The new earnings tax portal went reside on June 7 and bumped into glitches the following day. It was flagged by the Finance Minister Nirmala Sitharaman, who met the Infosys executives on June 22.