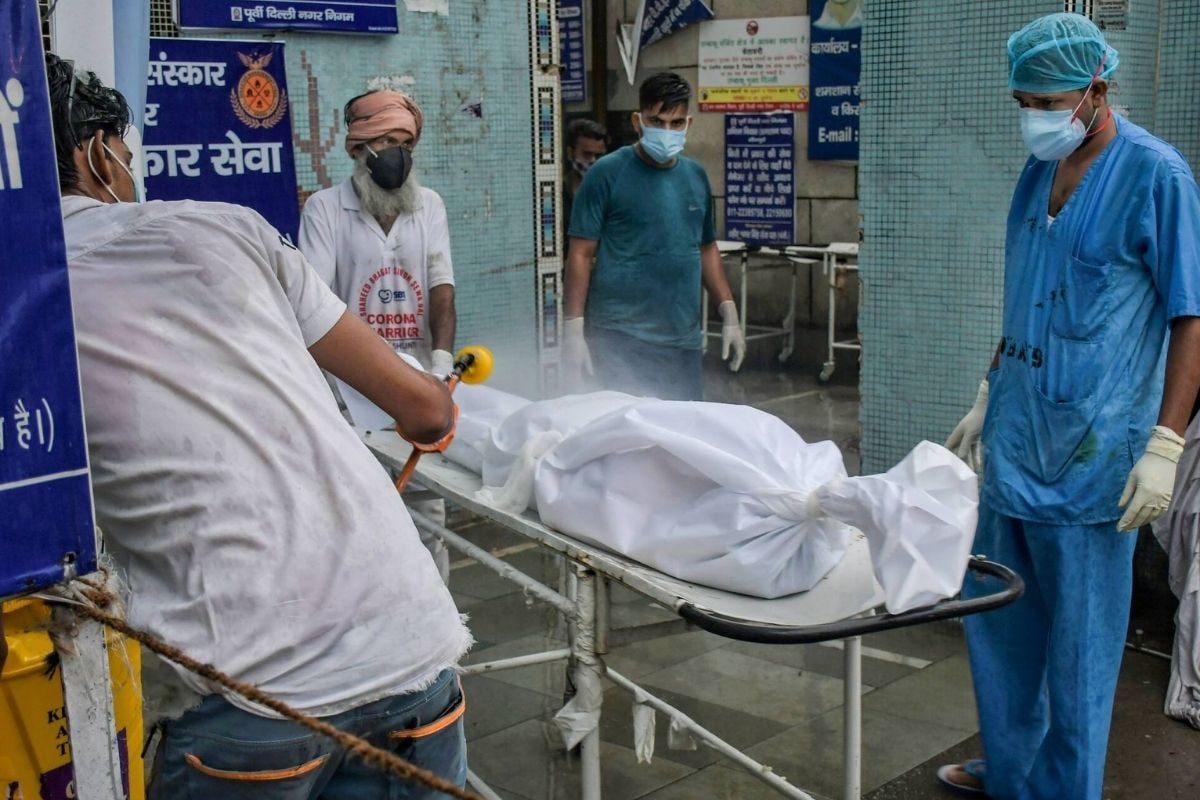 Over three people, who had fully recovered from Covid-19 infection, have succumbed to mucormycosis in Karnataka. More than a hundred out of the total deaths have been reported from the state’s capital, Bengaluru.

The black fungus or mucormycosis was declared as an epidemic in India under the Epidemic Diseases Act. Mucormycosis can impact a patient’s face, nose, eye orbit and even brain, which can lead to vision loss.

While a total of 303 lives have been lost to the black fungal infection, 104 are from Bengaluru. As on July 9, as many as 3,491 patients were found to be suffering from mucormycosis in Karnataka with a fatality rate is 8.6%., The Times of India reported.

Doctors suspect that though there is not a single factor that led to the black fungal infection, apart from Covid-19, high sugar levels, steroid usage and a possible effect of Delta variant could have been caused the complications.

The report quoted sources, who said that the deaths reported between May and early June was due to an acute shortage of anti-fungal medicine, Liposomal Amphotericin B drug. Due to the sheer scarcity, mucormycosis patients were given one dose of medicine once in 2-3 days as against the required 5-7 doses a day.

Mucormycosis can also spread to the lungs and can be near-100% fatal if not treated. According to Randeep Guleria, the director of All India Institute of Medical Sciences (AIIMS), black fungus mostly occurs due to the misuse of steroids.

Meanwhile, for the first time in many weeks, new Covid cases dipped below 2,000 in a day, while deaths declined to 56 across Karnataka, said the state health bulletin on Sunday.