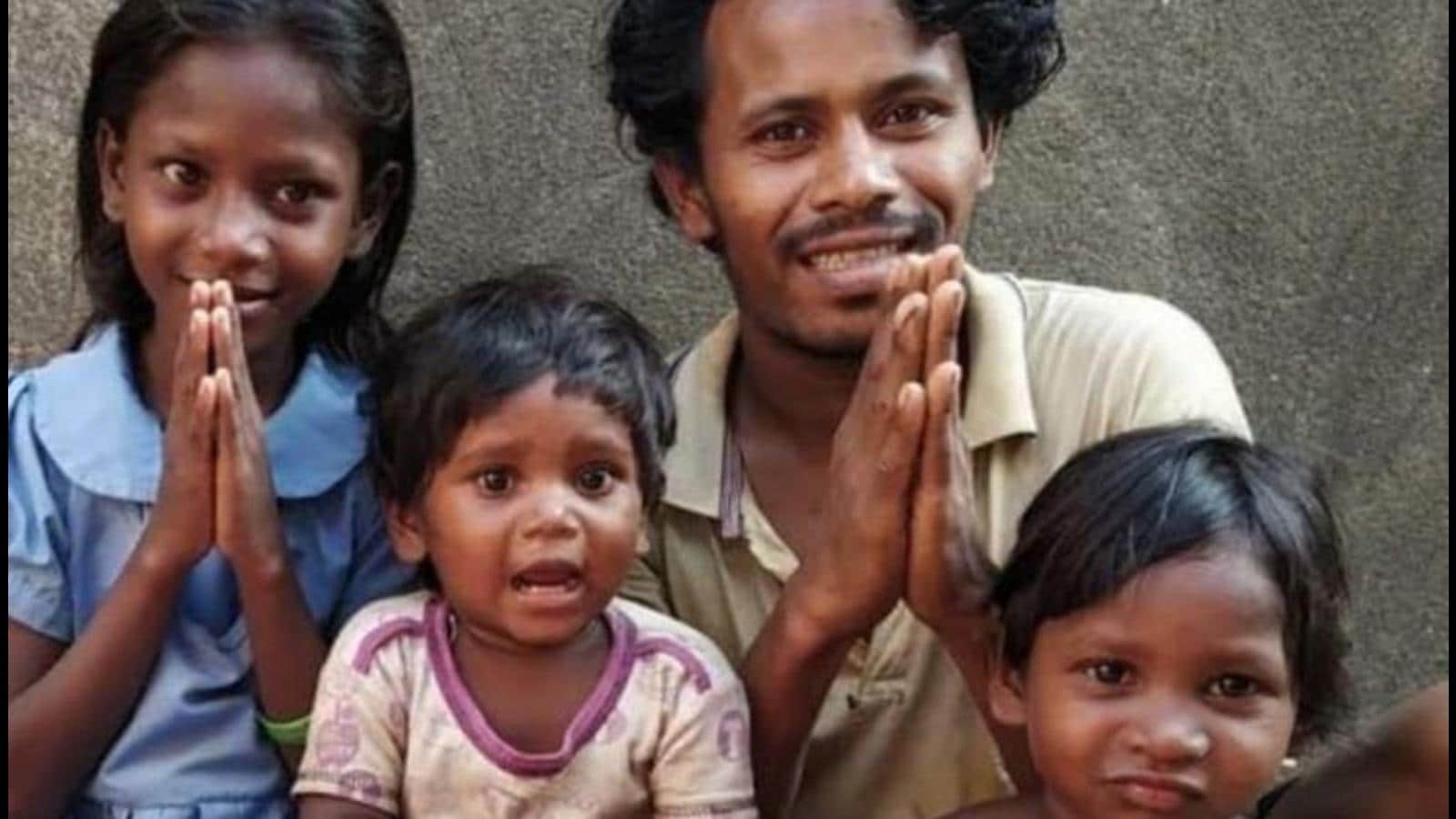 Soon after the lockdown was announced last year in the wake of the Covid outbreak in India, 35-year-old Isak Munda, a tribal construction worker from a remote village of Sambalpur district in Odisha lost his job. With no money and four kids and a wife waiting for food at home, Munda was desperate for work.

A Class-7 pass-out, Munda thought of earning money by uploading videos on YouTube and monetizing those. He took a loan of ₹3,000 from a microfinance company and uploaded a clip of him having rice and sambar at his house. As the video went viral he started posting more such videos on YouTube becoming an Internet sensation which brought him lakhs of rupees from the social media site for the viral videos.

On Sunday his sudden fame on YouTube earned him praise from PM Modi during his Mann ki Baat radio talk when the PM said the Odia tribal youth was celebrating culture as well as cuisine and motivating everyone.

“His initiative is unique in many ways, especially because it provides an opportunity to the urban people to see a lifestyle of which they know very little. In his video, he highlights local delicacies, traditional recipes, his village, lifestyle, family and food habits,” the prime minister said.

A visibly elated Munda said he never thought PM Modi would talk about his videos. “My and I family are feeling very happy about it. I would keep posting more such videos,” he said over the phone from his village Babupali in Jujumara block of Sambalpur.

It was on March 26 last year when Munda first uploaded a clip of him having rice and sambar at his thatched house.

After losing his livelihood, he was watching videos on his mobile phone when a video popped up. In the video, the presenter suggested making videos and uploading them on YouTube to earn money. He watched the video on a loop and decided to give it a try.

He soon created a YouTube channel called “Isak Munda eating”, he started posting 3-7 minutes-long video clips wherein he would consume staple food of fermented rice with green chilli or sometimes mutton and chicken curry. The first video of him eating rice and sambar garnered 7.7 lakh views, his most popular one so far, while the subsequent ones also gathered views ranging from 60,000 to 7 lakh. Most of his videos showed him having fermented rice, mushroom curry, egg curry, fish curry and tomato curry with his wife, an eight-year-old daughter, a six-year-old son, a five-year-old daughter and a three-year-old daughter.

With more and more people subscribing to his YouTube account, the social media platform started sharing its revenue with Munda as advertising is the most common way for YouTube creators to earn money on the platform. Advertising revenue is generated when people watch advertisements that run on YouTube videos. Munda’s miseries ended in July last year when he received ₹37,000 in his bank account from YouTube. A month later, he got ₹5 lakh as people started liking his videos.

With the money from YouTube, Munda’s life has started looking up as he built a pucca house for his family and bought furniture. He now has over 7.7 lakh subscribers, far higher than some Odia news channels. He is being invited to people’s homes for dinner while video bloggers are visiting him to show his rise to fame. “I earn around ₹2 lakh a month. I would help my near and dear with the money that I am earning from YouTube,” he said.