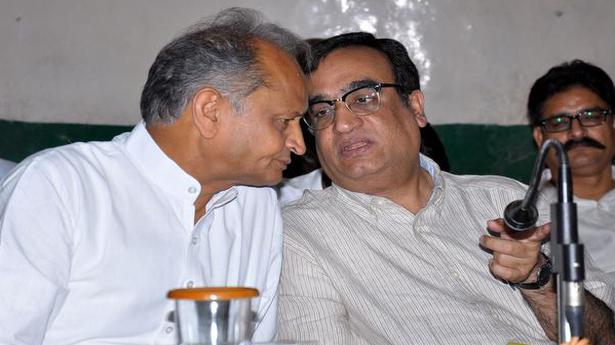 Amid experiences that supporters of Sachin Pilot are getting impatient in regards to the proposed Cabinet enlargement of the Ashok Gehlot authorities, the Congress on Tuesday mentioned it’s “work in progress and a decision will come soon”.

“It is for the party to decide on timings. I have been there, talked to everyone and am in regular touch with both Mr. Gehlot and Mr. Pilot and all senior leaders of Rajasthan. I have conveyed to all of them what the high command is doing…Don’t ask me the date, it is work in progress,” Mr Maken, All India Congress Commiitee in-charge for Rajasthan, advised reporters at a press convention.

Earlier, Congress sources had claimed that the enlargement would happen by the second-third week of August. However, even because the enlargement appears to be delayed, the problem has once more taken centrestage with the exit of All India Mahila Congress (AIMC) president and former MP from Assam Sushmita Dev from the celebration.

After an unsuccessful rise up towards Mr. Gehlot by Mr. Pilot in July final 12 months, the Congress had shaped a three-member committee to deal with the grievances raised by the Pilot camp. As a part of the compromise, Mr. Pilot’s supporters are purported to be accommodated within the Cabinet.

“You think it is a delay but we have a strategy at hand. We know what we are doing and everything is under control. Are you hearing any different noises?” requested Mr. Maken, including that Rajasthan is an enormous State and varied elements like geographical areas, caste and gender steadiness must be factored in.