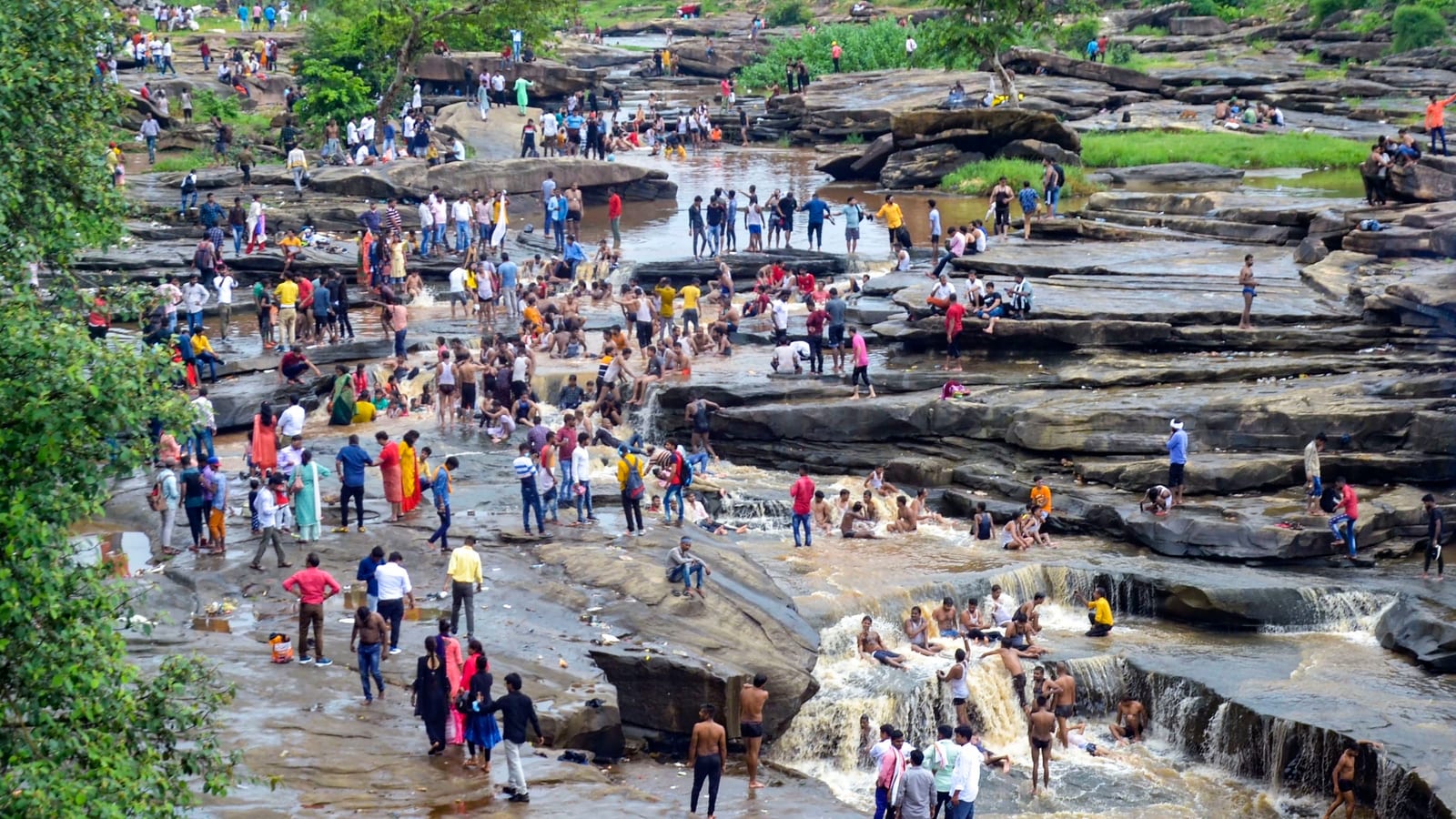 An estimated 14.5 million tourism-related jobs were lost in the first quarter of 2020-21 fiscal, and the sector experienced a financial setback of nearly 43% owing to the Covid-19 pandemic and the subsequent nationwide lockdown, Union tourism minister G Kishan Reddy informed the Rajya Sabha on Tuesday.

In a written reply, Reddy said that the pandemic affected 34.8 million people that the tourism sector directly employed. “As per the results of the study conducted by National Council of Applied Economic Research (NCAER), due to the overall economic slowdown during 2020-21, tourism economy or tourism direct gross value added (TDGVA) saw a fall of 42.8% in Q1,” he added.

However, the sector’s economic situation improved marginally in the second and third quarters of the previous financial year when the TDGVA declined by 15.5% and 1.1%, respectively.

Owing to the significant drop in tourist arrivals and the financial crisis during the pandemic, the TDGVA is estimated to have plummeted by as much as 93.3% in the first quarter of 2020-21 over its level in the same quarter of the preceding year.

“A significant number of jobs were lost in the tourism sector after the lockdown was implemented,” Reddy added.

The minister informed the Parliament that the tourism sector lost nearly 5.2 million and 1.8 million jobs in the second and third quarters of the previous financial year against an estimated “34.8 million (direct) jobs in the pre-pandemic period of 2019-20.”

This development follows a recent survey finding by online platform LocalCircles, which revealed that 28% of Indians plan to travel from August to September this year despite the imminent possibility of a third wave of the coronavirus. The survey that analysed responses from over 18,000 Indians living in 311 districts said that 5% of those planning to travel have already made bookings for their accommodation. Meanwhile, as many as 9,146 people (63%) said that they don’t have any travel plans.

The Centre on Tuesday warned that the pandemic is “far from over” with 22 districts – the maximum being in Kerala (seven) and Manipur (five) — witnessing an upward swing in the daily Covid-19 cases during the last four weeks.

(With inputs from PTI)