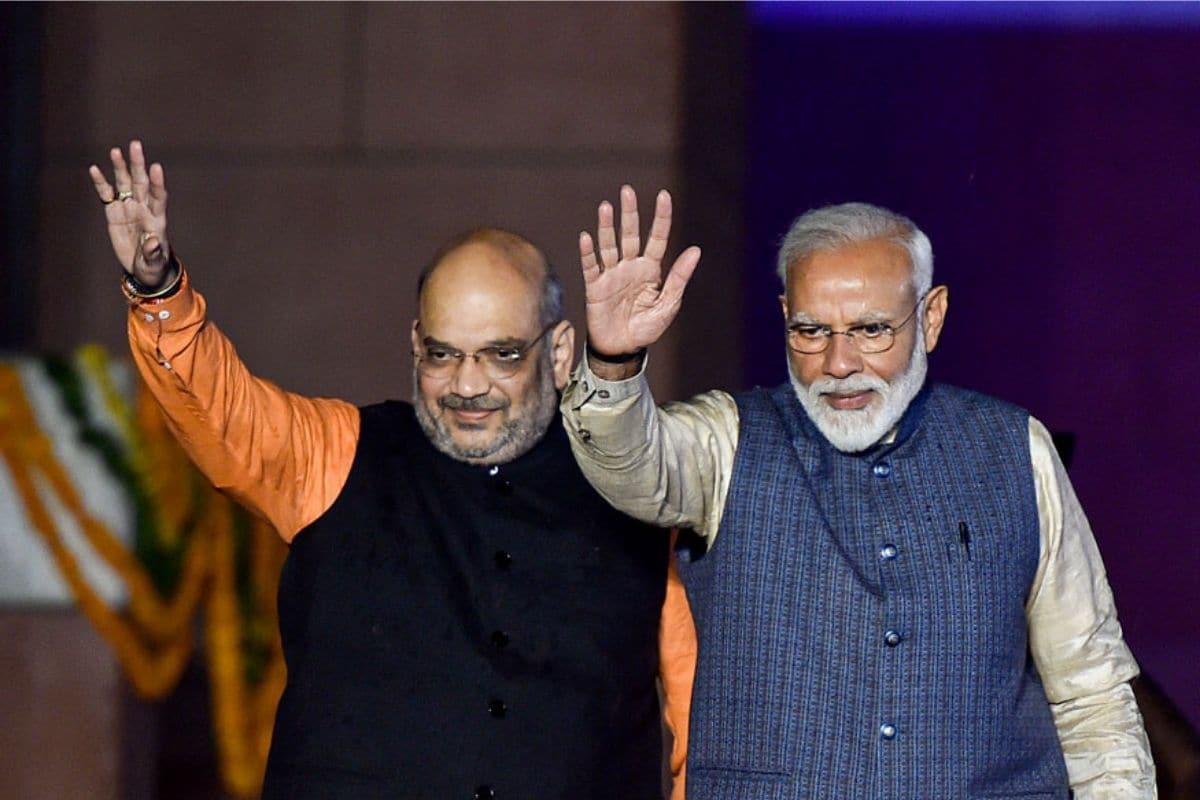 Political pundits have also indicated that the JD(U), a key ally of the BJP in Bihar, would like to be represented in the ministry. Jyotiraditya Scindia, who joined the BJP in March 2019, is still waiting to be given a ministerial berth after having delivered the results in Madhya Pradesh. Sarbananda Sonowal who was replaced by Himanta Biswa Sarma as Assam chief Minister, is also likely to be accommodated in the cabinet as would former deputy chief minister of Bihar Sushil Modi.

With Uttar Pradesh, Uttarakhand, Gujarat, Goa, Manipur, Punjab and Himachal Pradesh facing assembly polls next year, the BJP wants to add more votes to its kitty. The focus is on several castes and groups that have gone unrepresented or underrepresented in the union and state cabinets. So some faces from western UP, some unrepresented castes or groups, etc., are likely to be given prominent positions in Delhi and even in Uttar Pradesh.