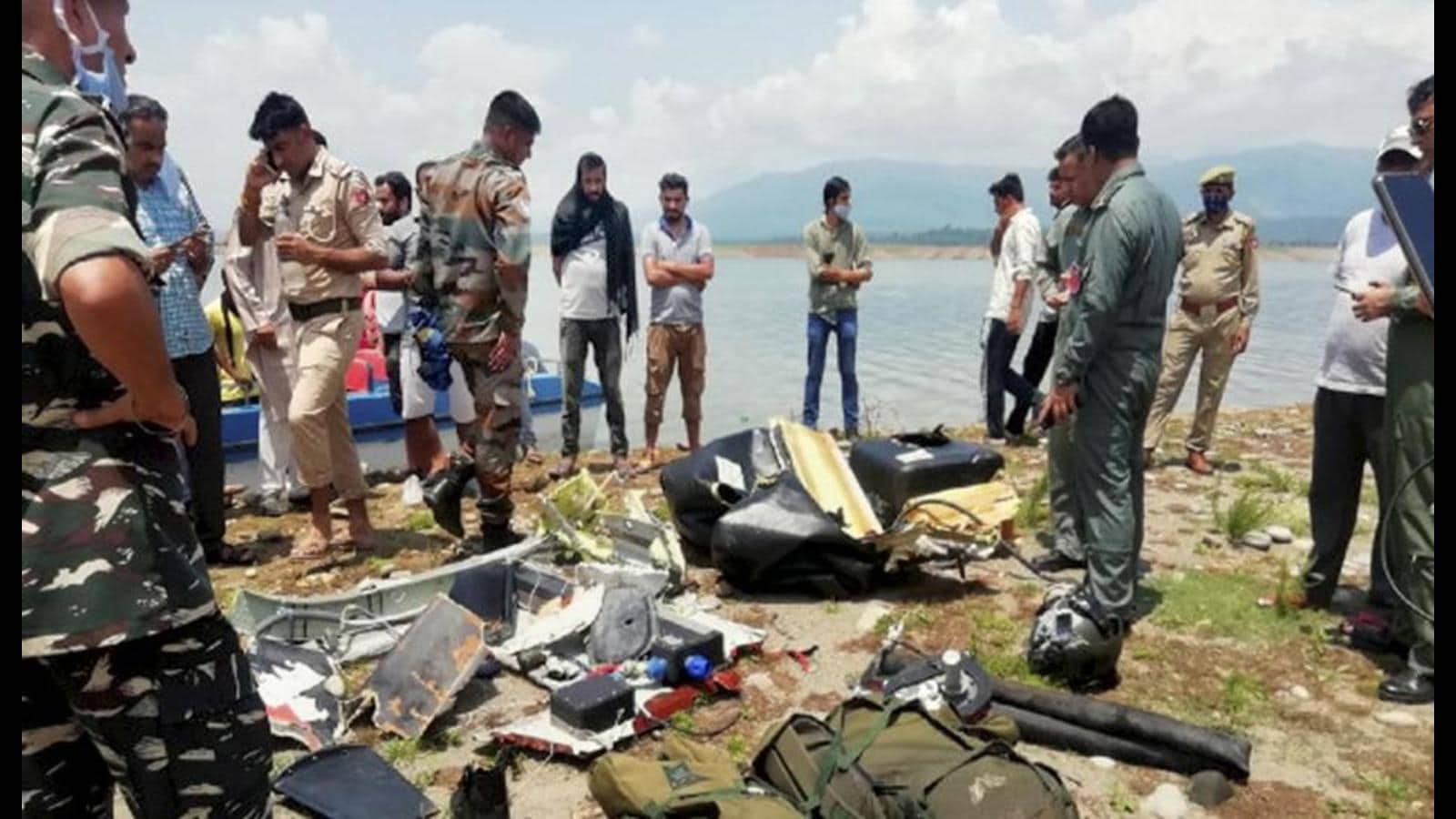 Experts, specialised gear, and divers have been being flown in and worldwide help has additionally been looked for the deep underwater search operation for the chopper that crashed into Ranjit Sagar Dam in Jammu & Kashmir’s Kathua on August 3, the Army stated on Tuesday.

In a press release, the Army stated the operation stays difficult because of the near-zero visibility under 50 metres because of the colloidal nature of water on this season, which adversely impacts the accuracy of sonars and different sensors. It didn’t elaborate on the character of the worldwide help.

Two pilots of the Army Aviation Corps have been lacking for the reason that chopper crashed.

“Indian Army is coordinating the efforts of Indian Navy deep divers team consisting of two officers, four JCOs (junior commissioned officers) and 24 other ranks, Indian Army Special Forces divers’ team consisting of two officers, one JCO and 24 other ranks, multi-beam sonars, side scanners, remotely operated vehicles and underwater manipulators which have been flown in from Chandigarh, Delhi, Mumbai and Kochi and pressed into action at the crash site of the dam,” stated defence spokesperson Lt Col Devender Anand. He added the search operation continued regardless of dangerous climate and rain.

Anand stated experience and gear of the military, navy, Indian Air Force, different companies and personal corporations from all around the nation have additionally been put into motion. “A small area of 60m by 60m has been localised and special sonar equipment flown in from Kochi is being employed to enable the search operations to enter their final phase.”