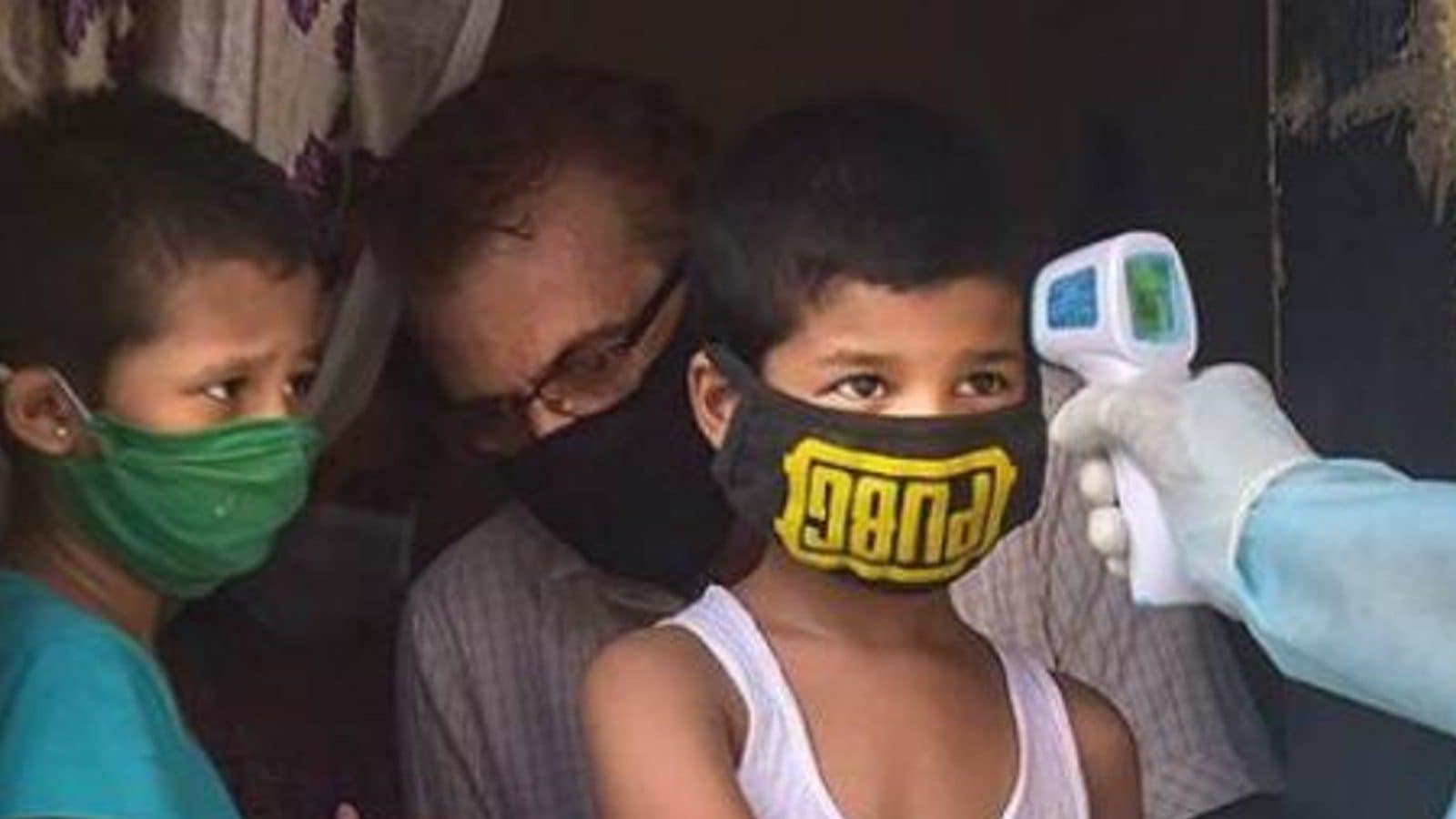 OVER 60% HAVE DEVELOPED ANTIBODIES AGAINST COVID-19 IN TELANGANA: ICMR-NIN SERO SURVEY

The fourth round of sero-survey conducted in June by the Indian Council of Medical Research in association with Pune-based National Institute of Nutrition has revealed that more than 60% of the population in Telangana have developed antibodies against the Coronavirus.

The sero-positivity rate was found to be 60.1%. The month-long survey was held in Jangaon, Nalagonda and Kamareddy districts. For the first time, ICMR included children in the survey, apart from adults. The study showed that nearly 55% of the children aged between 6 to 9 were found to be sero-positive while 61% of adolescents had Covid-19 antibodies.

The sero-positivity rate was as high as 82.4% among healthcare workers, which can be largely attributed to early vaccination to frontline workers which began in January 2021.

A large chunk of the population which received both shots of Covid vaccine showed presence of high number of anti-bodies. Dr A Laxmaiah, Head of Public Division, ICMR-NIN and nodal officer who conducted the study in Telangana said the positive result is a clear evidence that vaccines are working

“Nearly 100% sero-positivity among those vaccinated clearly indicates that vaccines are effective. This should remove vaccine hesitancy and encourage people to get vaccinated as early as possible,” Dr Laxmaiah added.

WHAT HAVE ICMR-NIN STUDIES SHOWN SO FAR

Since the beginning of the pandemic, ICMR has been inspecting a cross-section of population across the country to gauge the complete cycle of infection transmissions. The first sero survey was conducted in the same districts of Telangana in May 2020 which showed a seroprevalence of 0.33%. The second and the third rounds conducted in August and December 2020, showed a sero-prevalance of 12.5% and 24.1% respectively. The initial studies were conducted when vaccines were not being administered in India,

“Although over 60% people have antibodies, over 40% of population is still susceptible. This is not the time to lower our guard. All non-pharmalogical Covid measures like wearing masks, hand sanitisation and physical distancing should be continued,” Dr Hemalatha, ICMR-NIN Director said.